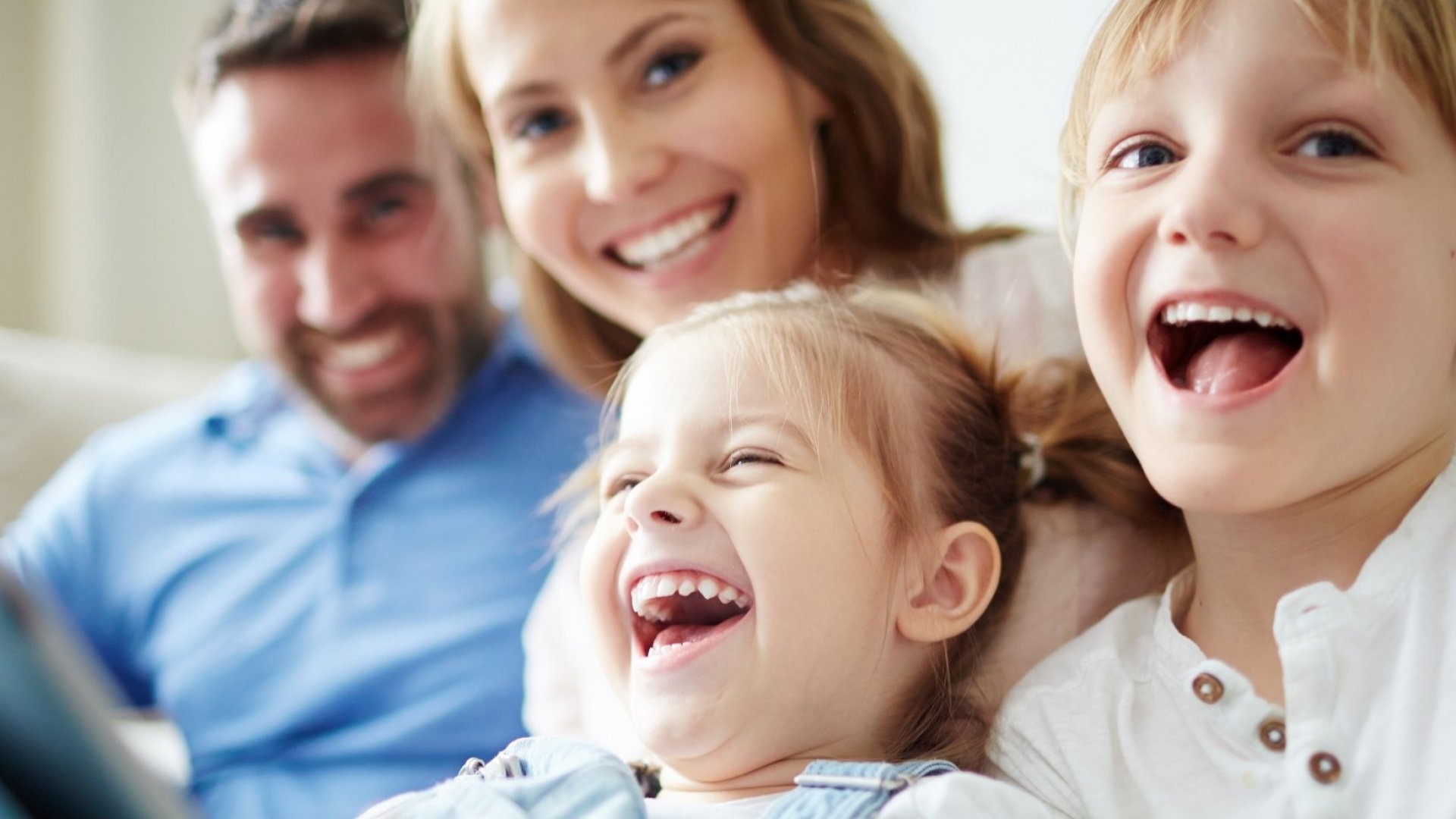 If you’re like most parents, you celebrate milestones in your baby’s life such as her first step or the first time he managed to sit up. And if you manage to have your phone handy, even capture it on video. But how many times do you pass up movement skills that are even more important?  While learning to walk and sit should be celebrated since they signal a child’s early mastering of muscular coordination and strength, he may already be working on skills that develop focus, concentration, and visual tracking skills, while helping him understand abstract concepts like distance, space, and time.

As you may or may not have guessed, these uncelebrated skills that go un-noticed and un-noted are creeping and crawling. And don’t feel bad if you don’t know the difference. Most people don’t, and some who think they do, often have them confused. Just for the record, babies crawl on their tummies and creep on their hands and knees – not vice versa.

The Importance of Crawling

Although researchers have observed that babies incorporate over 25 different combinations of body parts into their signature crawling styles they all fall under two headings – belly crawling and criss-cross crawling.  In addition to strengthening the back and hip sockets, flexing the spine and ankles, and developing eye-hand coordination, crawling plays a vital role in brain development.

The Importance of Creeping

When a child is able to lift her tummy off the ground and enlist the help of her hands and knees in getting around, she has reached the next phase of movement – creeping. Creeping helps babies integrate basic reflexes into the process of coordinating the movements of hands and knees on opposite sides of the body while developing the concepts of near and far, up and down, over and under, and up and down.

See also  Herbal Tea and the Many Benefits of Green Tea

Specialists and educators who work with special needs children have found that creeping and crawling exercises help challenged children organize their brains. Allowing children to go back to basic skills they may have missed in their early neurologically foundational years has led to improvements in areas as diverse as mastering fork handling, chewing, bladder control and riding a bike.

And while parents are sometimes anxious to see their babies progress to the walking state, they also need to recognize that long before babies take their first steps, they are engaging in learning that will influence their physical, social, and emotional well-being. And it’s never too early to start by allowing your babies to engage at community-centric spaces and programs offered by small business locally owned toy stores like Loomey’s Toys.